Zanyar Adami looks down at Bagdad from an airplane heading to Sweden. His mother is still down there at the airport. His father isn’t even there to wave goodbye. At the time, Zanyar is only five years old.

23 years later Zanyar, soon to be a father, sits in his kitchen in a suburb of Stockholm. His father, Taher, sits in front of him. Any day now, Zanyar will become a father himself and he knows that he can’t wait anymore. He has to confront his father with the question he has been afraid to ask all his life: How could Taher leave him in the midst of a war and then send him to Sweden all by himself?

Taher Adami gets up every morning at dawn to drive his taxi in the streets of Stockholm. He does everything he can to forget his past; the torture in prison, the murder of his brother, the shootings during his time in the guerilla. To keep away the memories he seeks refuge in music; he dances tango, plays the piano and sings. But he can’t hide his past anymore. His coming grandson awakes memories and his son demands answers.

As the birth is approaching Zanyar becomes becomes ever more stressed; he is afraid he will repeat his fathers choice and become an absent parent. He persuades Taher to go on a trip back to the Iraqiuan part of Kurdistan, where they haven’t been since they fled more than 20 years ago. He tries to get Taher to speak out in every other way he can but as the search for answers through Taher appears to be a dead end, Zanyar is forced to look into himself and face his own past. The encounters between Taher and Zanyar become increasingly intense and emotional. Taher opens up bit by bit, Zanyar starts remembering, and their relationship is put at its most difficult test ever. 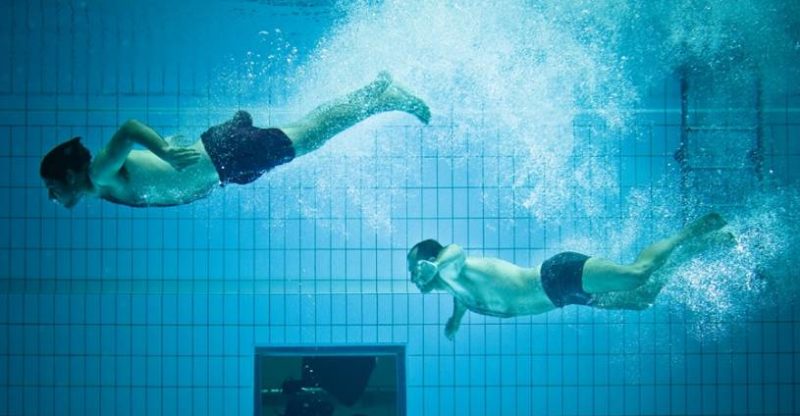 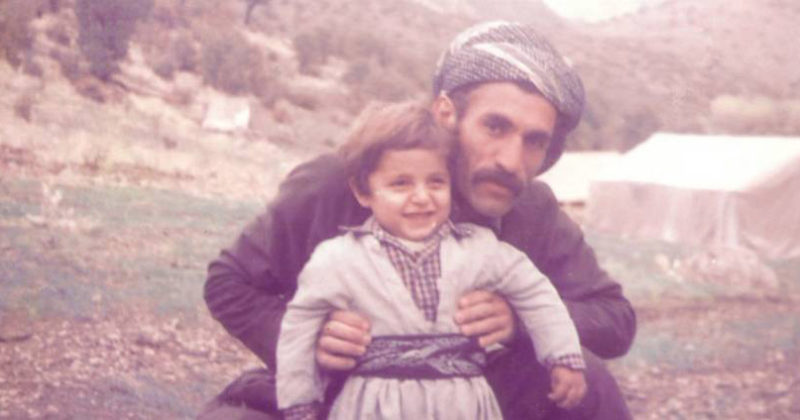