With vitality, humor and unexpected situations, this film paints an unusual portrait of a group of young friends living in a refugee camp in the middle of the stony Saharan desert.

A minefield and the second largest military wall in the world separates this group of friends from their homeland that they have only heard about in their parent’s stories. They are called the Sahrawis and have been abandoned in this refugee camp in the middle of a stony desert ever since Morocco drove them out of Western Sahara forty years ago. Trapped somewhere in between life and death, Sidahmed, Zaara and Taher refuse to be bothered by it. They spend their days fixing cars that can’t really take them anywhere, fighting for political change without response and together they use the power of creativity and play to denounce the reality around them and expand beyond the borders of the camp. 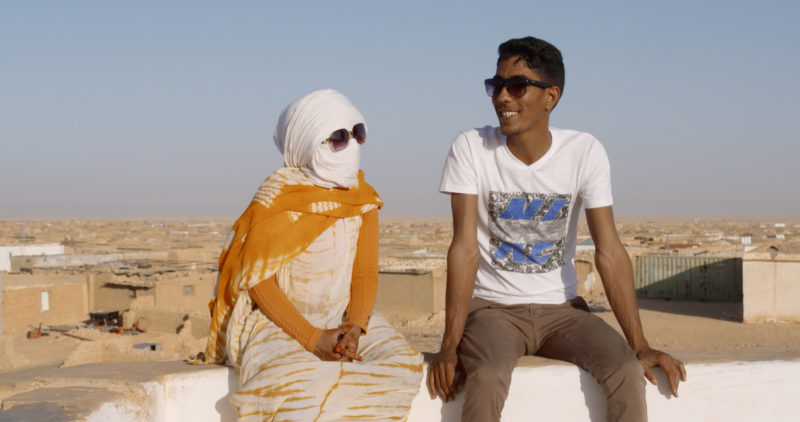 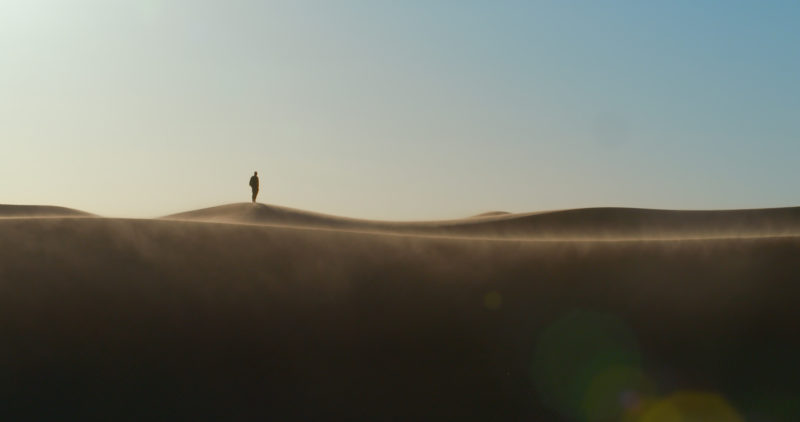 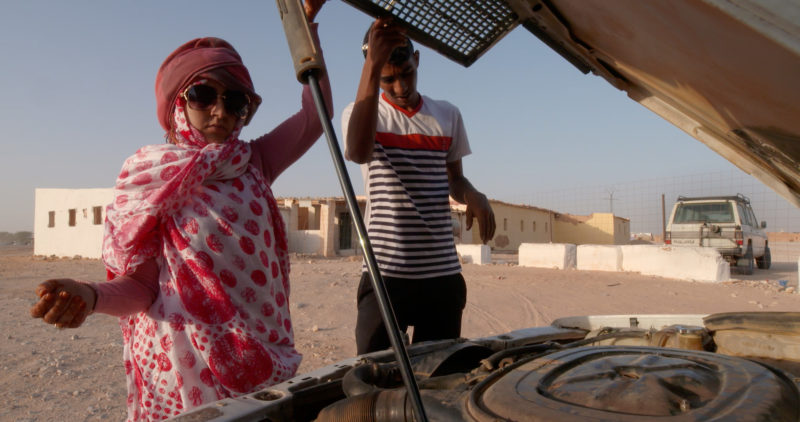 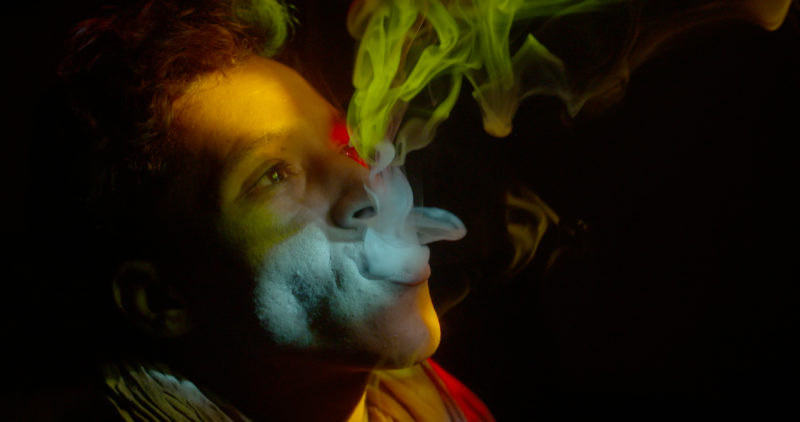 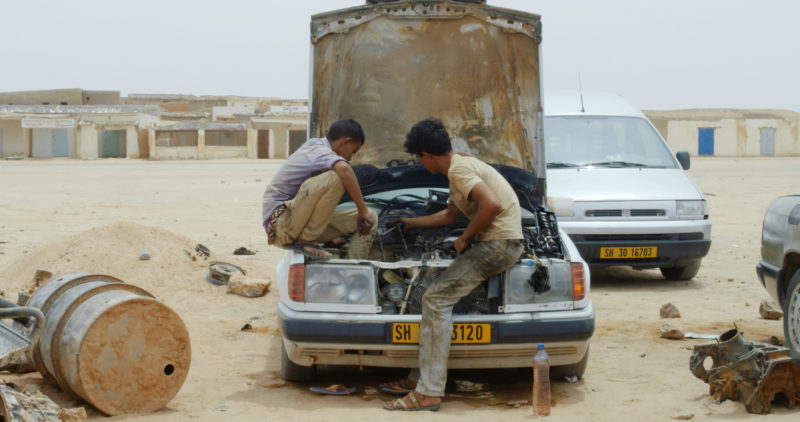 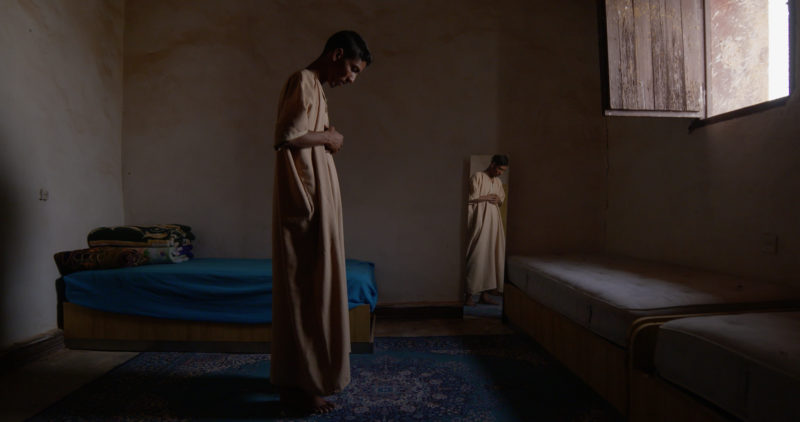 Selected at the Doc Station of Berlinale Talents 2017

“There have been dozens of refugee-camp documentaries down the decades, but never anything quite like Eloy Dominguez Seren’s disarmingly breezy Hamada” – Neil Young for The Hollywood Reporter

“With stunning cinematography, a catchy score and some charming personal stories, Eloy Dominguez Serén has managed to paint a unique portrait of a situation that has come to a complete standstill.” – Review on Cineuropa