Tiny Tim – King For A Day

The story about the outcast, Herbert Khaury’s rise to stardom as Tiny Tim, is the ultimate fairytale. And so is his downfall. Either considered a freak or a genius Tiny Tim left no one unaffected. His wedding on the Carson Show was watched by over 45 million Americans and his queer personality have been celebrated by the likes of Bob Dylan, Marilyn Manson and Lady Gaga. There were plans and hopes that Tiny Tim would be a lasting star, not only a novelty act. But one man ruined these plans. Tiny Tim.

The exclusive access to Tiny Tim’s diaries, and interviews with his family and friends, makes this film not only a unique portrait of one of the oddest stars the world has ever seen, but also a psychological thriller, examining the borderline between freak and genius. 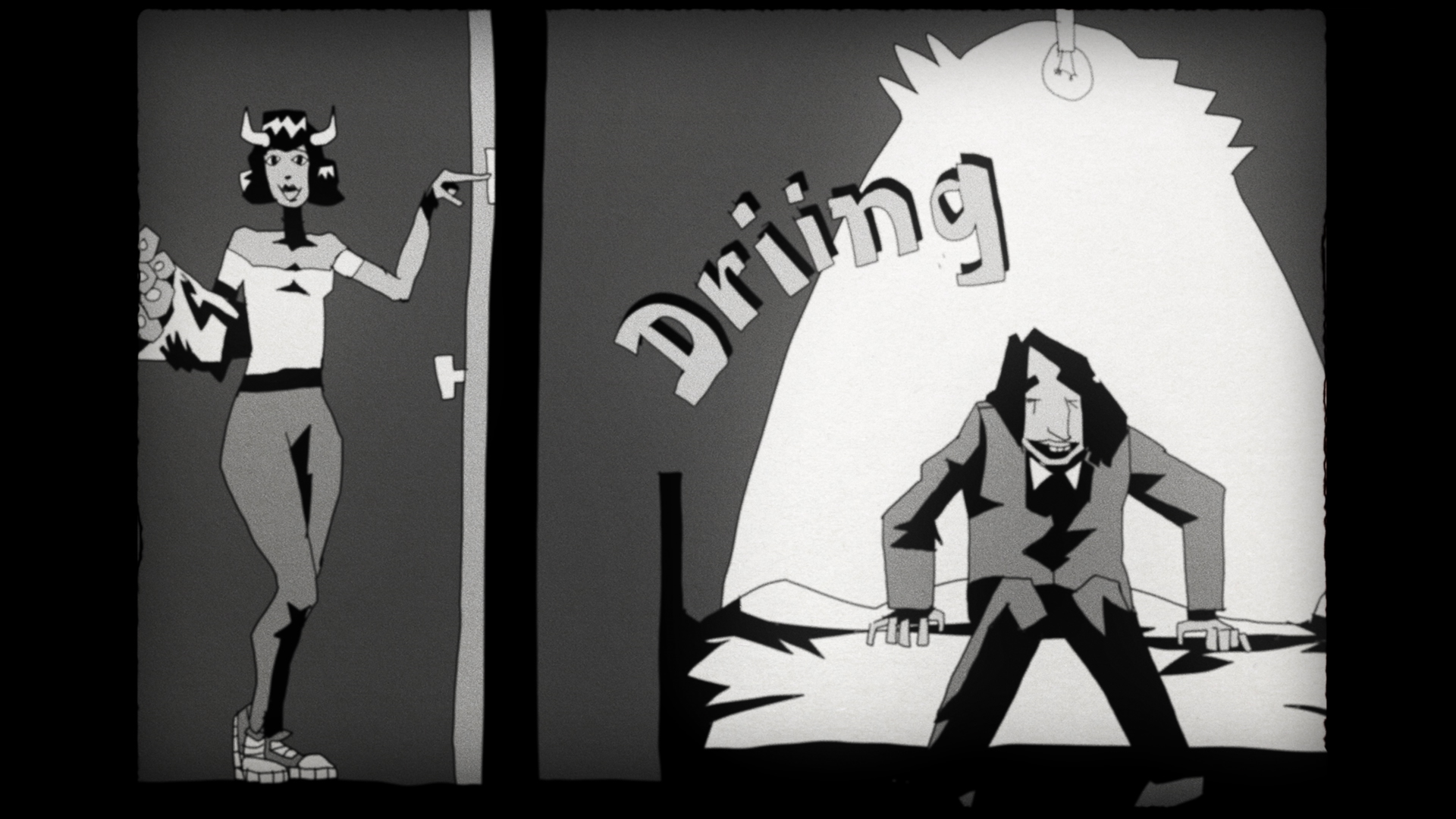 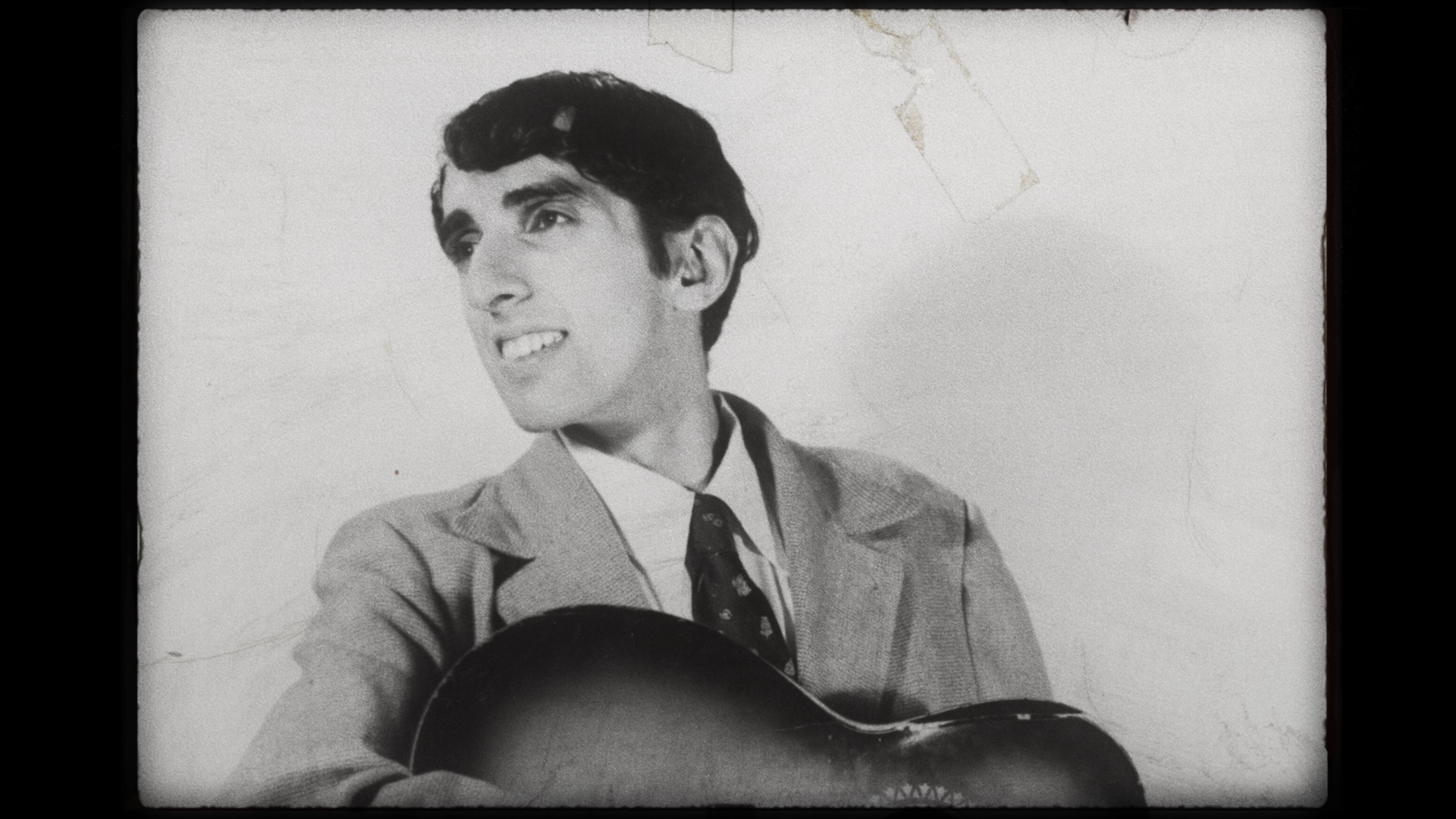