Winter Buoy is Cannes-awarded Frida Kempff’s first feature documentary, a poetic and intimate story that portrays life in all its fragility. It is a film about trust and the courage to never stop hoping. 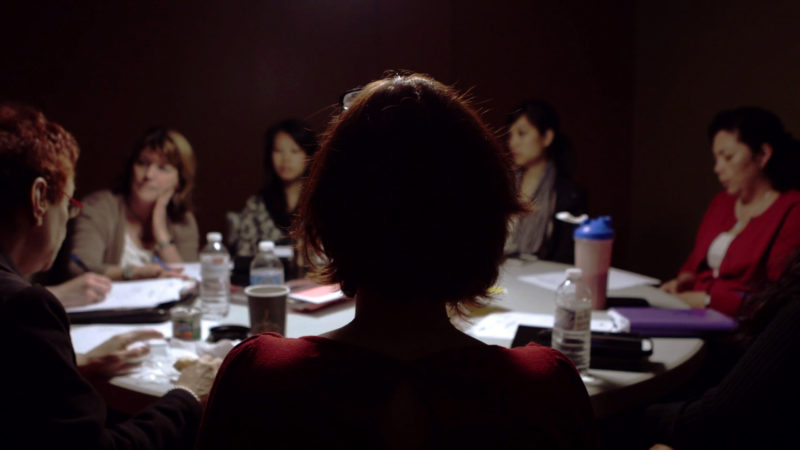 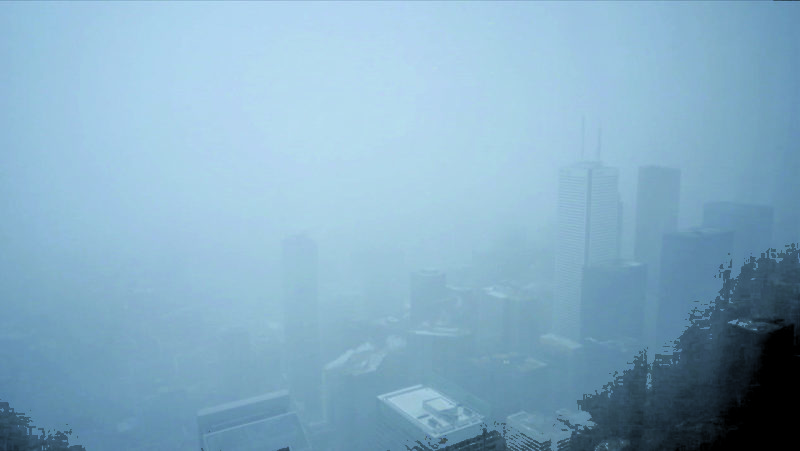 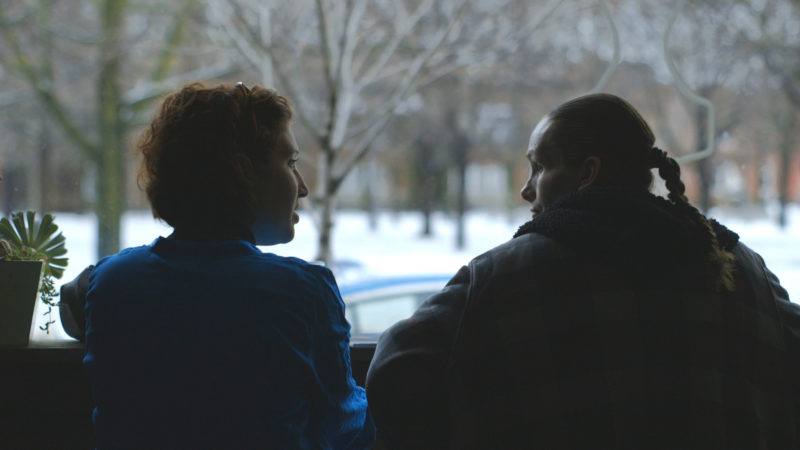 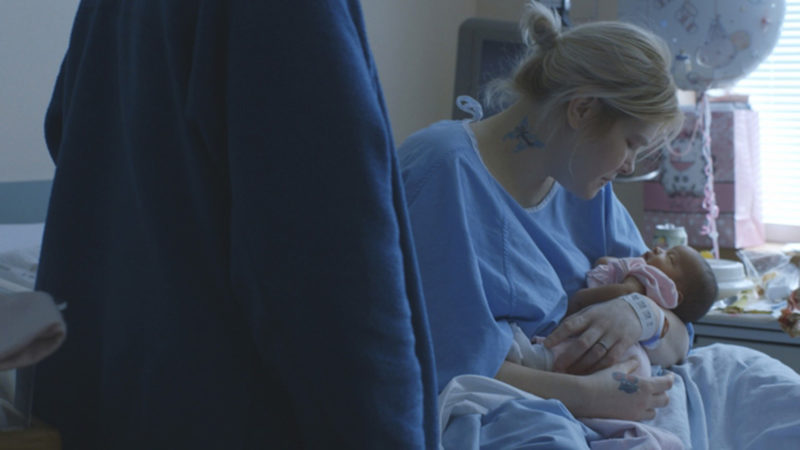