In a Chinese Buddhist orphanage in Africa,the film follows Enock Alu, a Malawian teenager from a rural village growing up between the contrasting worlds of his traditional African culture and the strict discipline of the Confucian, Buddhist value system of the Chinese. Once the star performer with dreams of becoming a martial arts hero like Jet Li, Enock, in his final year at school, has to make some tough decisions about his future and finds himself torn between returning to his relatives in the village or going abroad to study in Taiwan. Against the backdrop of China’s global rise and influence in Africa, the film is a subtle exploration of the forces of cultural soft power on the identity and imagination of an African boy and his school friends growing up between two cultures. 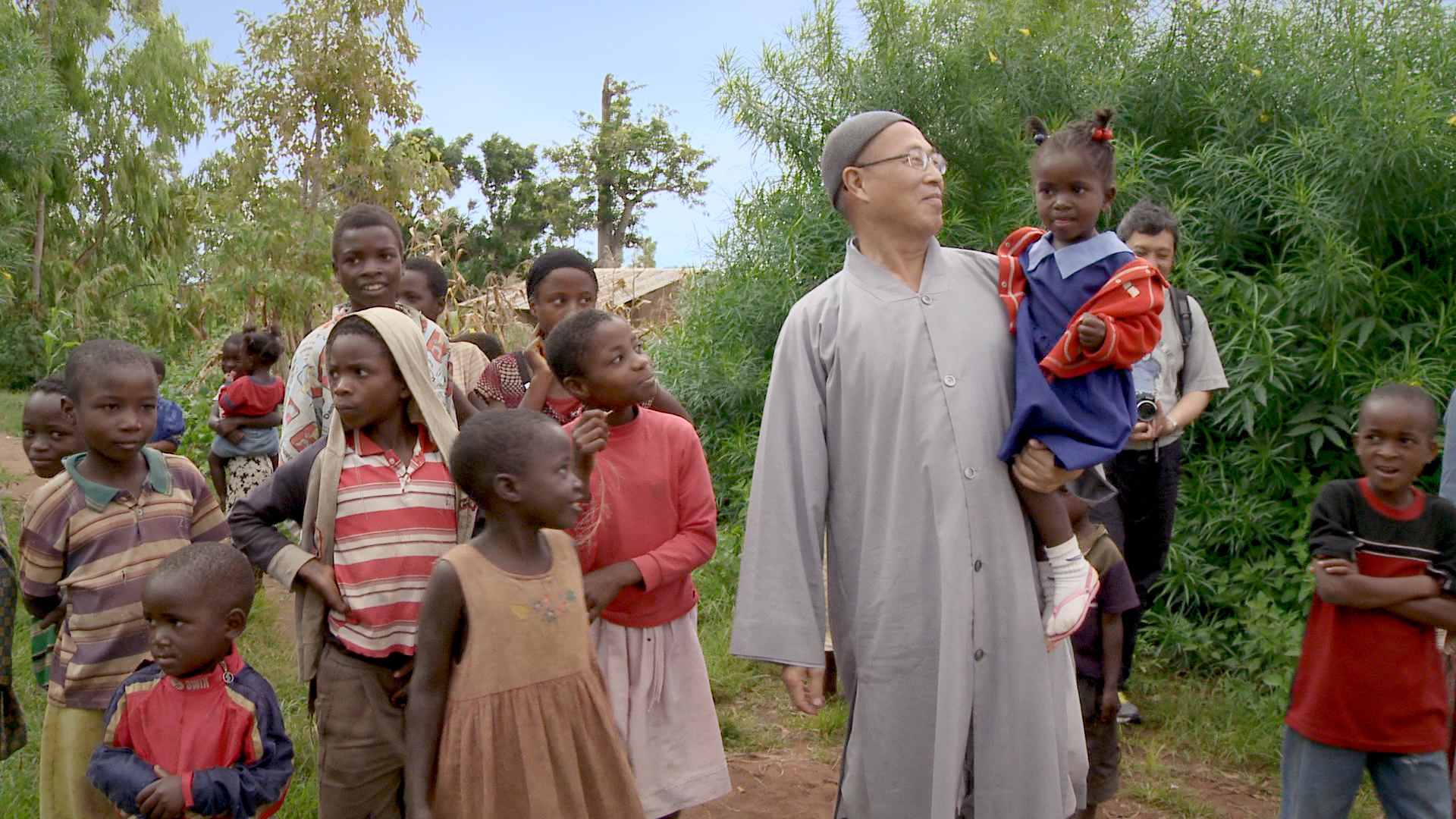 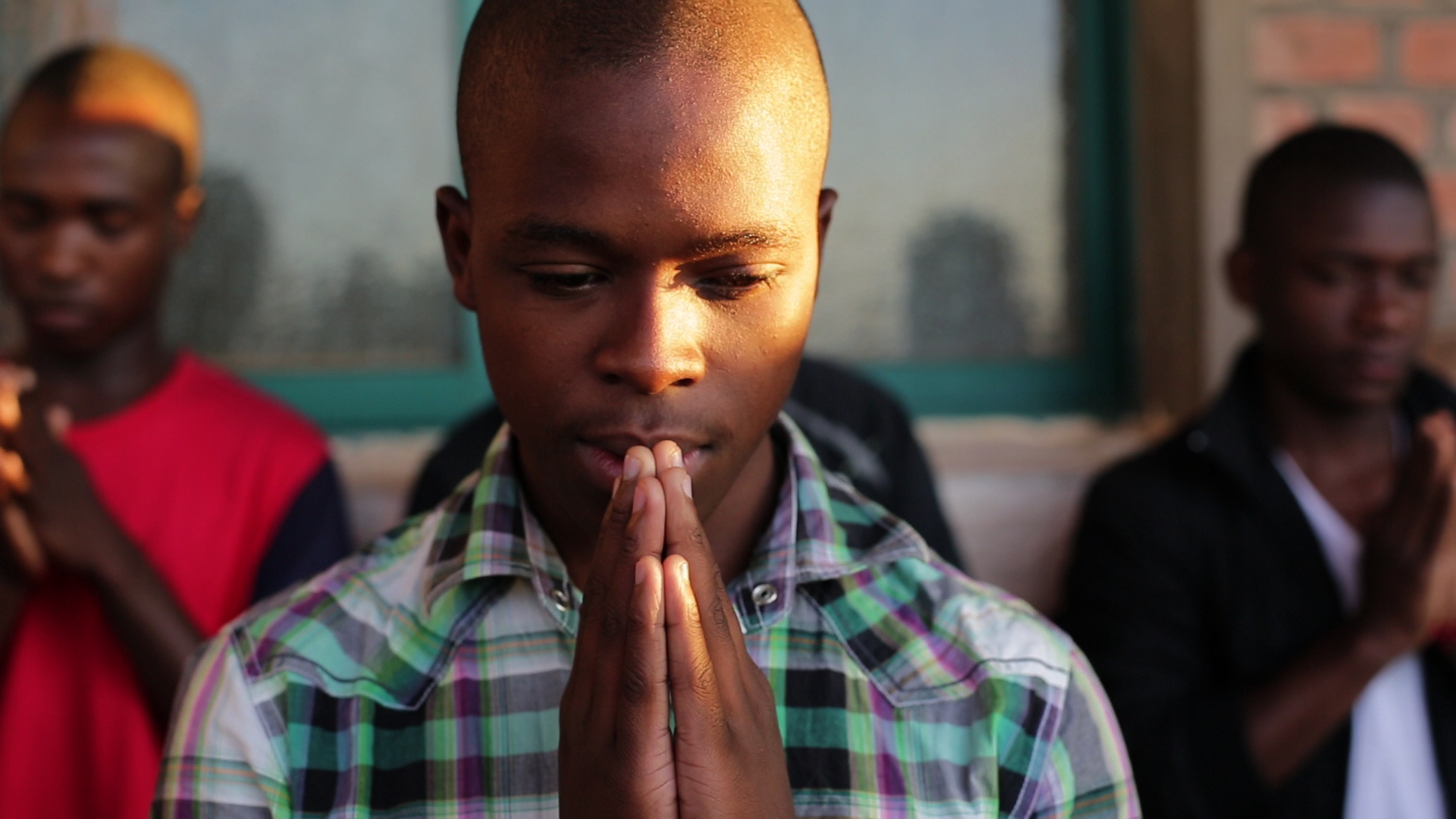