BELLUM – THE DAEMON OF WAR

In Bellum, modern warfare and the development of AI are connecting three seemingly disparate locations and lives; a scientist in Sweden, a private military contractor in the Nevada desert in the USA and a world renowned war photographer in Afghanistan. Through their actions and decisions, the film delves into the jargons and logics that pushes warfare forward.

It’s often said that war is inhumane. But in this film, this assumption is turned upside down. Because in fact it seems there is nothing more human than war. Humanity has always been at war, often over abstract ideas such as nationality, borders, religion, money or freedom and this is something that in fact distinguishes us from all other animals on this planet. Perhaps the Greco-Roman world was right that war was a demon; Bellum. And, that the war actually feeds itself: “Bellum se ipsum alet”. 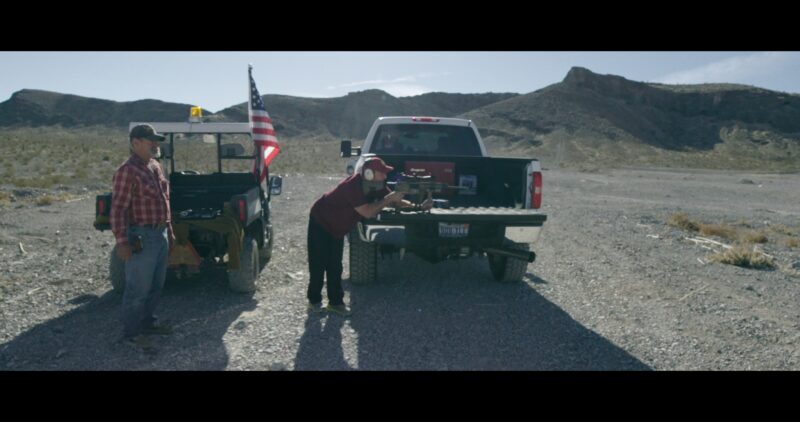 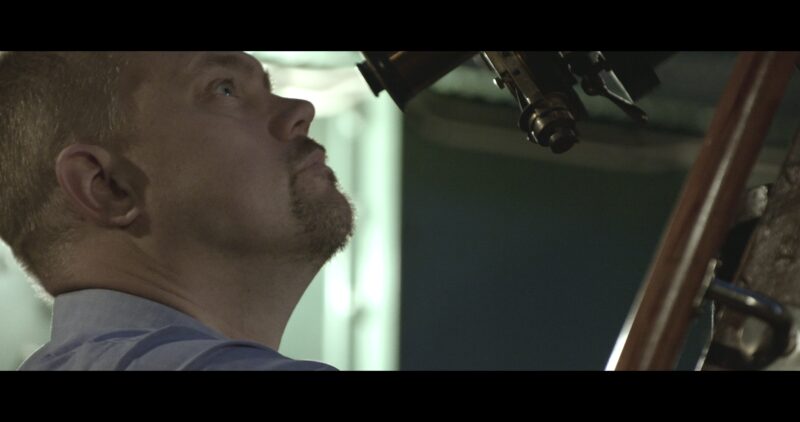 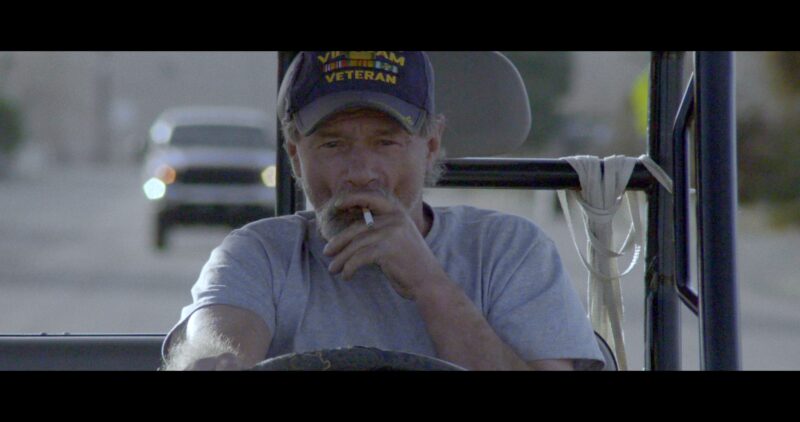 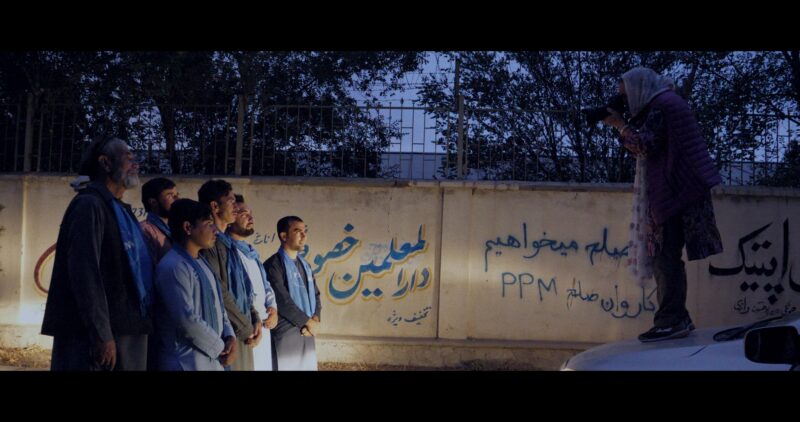